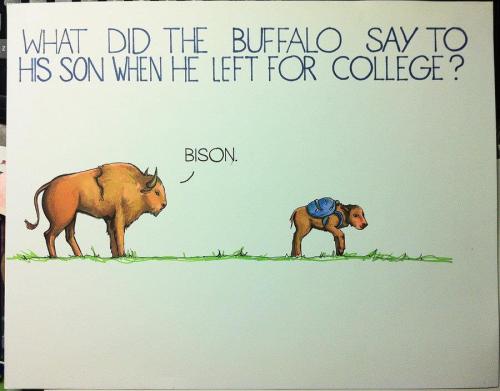 This is really too funny! From Mediabistro.com

Richards is seeking $20 million and an apology from the station.

“The coverage I received was so outrageous, degrading and slanderous that I was humiliated and morbidly offended by the entire story,” he wrote in his lawsuit, according to the Free Press.

While he’s asking for $20 million in damages, Richards notes in his lawsuit that he would accept a smaller settlement from the station.

A friend of mine sent me this TV commercial. I laughed so hard my stomach hurt. Enjoy.

Don’t try to fool the robot!

I don’t have much to write about today, so, instead, I’ll leave you with a funny story from my friend Stenodawg.

John was a salesman’s delight when it came to any kind of unusual gimmicks. His wife Marsha had long ago given up trying to get him to change. One day John came home with another one of his unusual purchases. It was a robot that John claimed was actually a lie detector.

It was about 5:30 that afternoon when Tommy, their 11 year old son, returned home from school.. Tommy was over 2 hours late.

“Where have you been? Why are you over 2 hours late getting
home?” asked John.

“Several of us went to the library to work on an extra credit
project,” said Tommy.

The robot walked around the table and slapped Tommy, knocking him completely out of his chair. “Son,” said John, “this robot is a lie detector, now tell us where you really were after school.”

“We went to Bobby’s house and watched a movie.” said Tommy.

“What did you watch?” asked Marsha.”The Ten Commandments.” answered Tommy.

The robot went around to Tommy and once again slapped him, knocking him off his chair. With his lip quivering, Tommy got up, sat down and said, “I am sorry I lied. We really watched a tape called Sex Queen.”

“I am ashamed of you son,” said John. “When I was your age,
I never lied to my parents.” The robot walked around to John and delivered a whack that nearly knocked him out of his chair.

Marsha doubled over in laughter, almost in tears and said, “Boy, did you ever ask for that one! You can’t be too mad with Tommy. After all, he is your son!”

The robot walked around to Marsha and knocked her out of her chair.